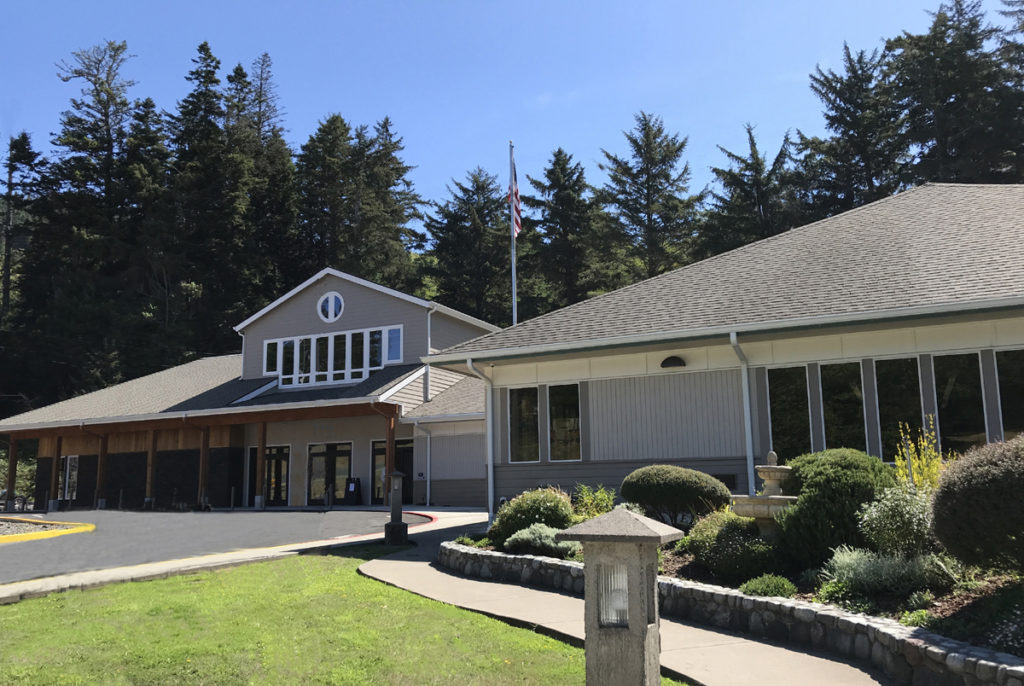 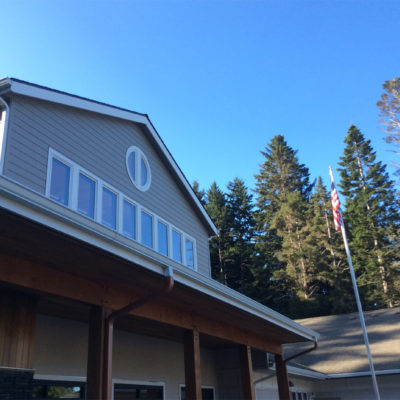 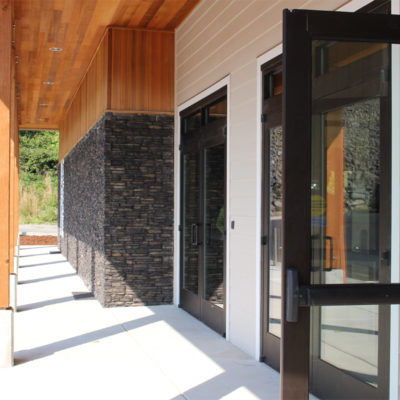 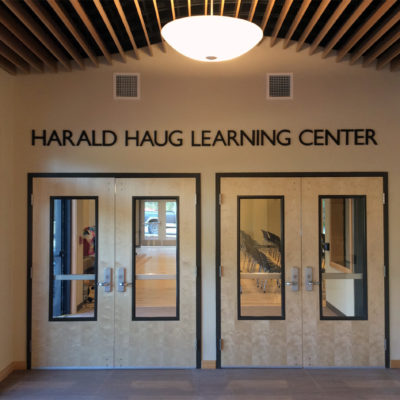 From July 1-December 1, 2015, the Friends distributed surveys, asking the community for their input on how the new facility should be used, and what equipment and technology they wanted included. The Friends also hosted stakeholder meetings, asking for input from local leaders in business, government, education, the non-profit sector, and parents. As a result of the feedback from the surveys, and brainstorming with stakeholders and library Board members, the new addition morphed from a community center into the unique “Learning Center” it is today. The Friends hosted a “Construction Kick-off” event in early August 2017, and the gala Grand Opening of the new facility was held one year later on August 18, 2018. 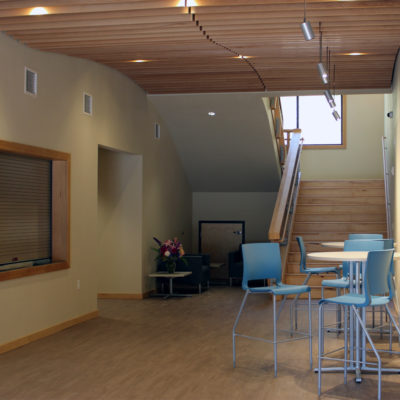 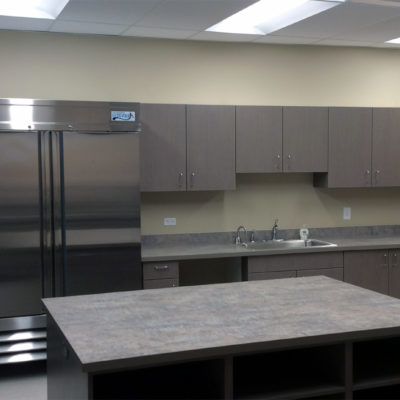 The focus of the new facility is programs for children and families, arts and culture, and community access to cutting-edge technology. The new Learning Center has: (1) a large meeting space that accommodates 125-150 people, (2) a 20-person conference room with teleconferencing capability, (3) an art gallery for vetted, rotating exhibits, and (4) a technology lab with scanners, large-format color printer, 3D printer, video editing equipment, laser cutting equipment, and software for graphic arts, CAD, and modeling. In anticipation of the need to provide wider bandwidth for accommodating the huge amounts of data associated with video streaming and teleconferencing, internet service was expanded significantly in 2017.

To contribute to ongoing programs, exhibits, and equipment for the HHLLC project, donate here.

Friends of the Library

The Friends of the Curry Public Library's next meeting will be IN-PERSON on Tuesday, February 21, 2023, at 9:00 a.m. in the meeting hall in the library. There will be a continuing discussion about how individual members can promote library programs, and there will also be a discussion about the Friends' participation in the upcoming "Non-Profit Fair" that will be held on April 15th.
Please watch for an email message on Thursday, February16th from Friends' President, Dianne Daniels, with attachments: (1) agenda for the upcoming meeting, and (2) minutes from the January 17th meeting.